This search form uses an instant search feature. As you type, search results will appear automatically below the search field. When you've entered you desired search terms use tab to navigate through the available results and hit enter to open the selected page or document.
EDIT MAIN

Prairie Grove School is believed to have been built in the late 1860s, a one-room frame building on a fieldstone cement foundation. Ultimately that building was phased out via building additions in 1957 (four classrooms) and 1966 (eleven classrooms) and finally razed in 1971. 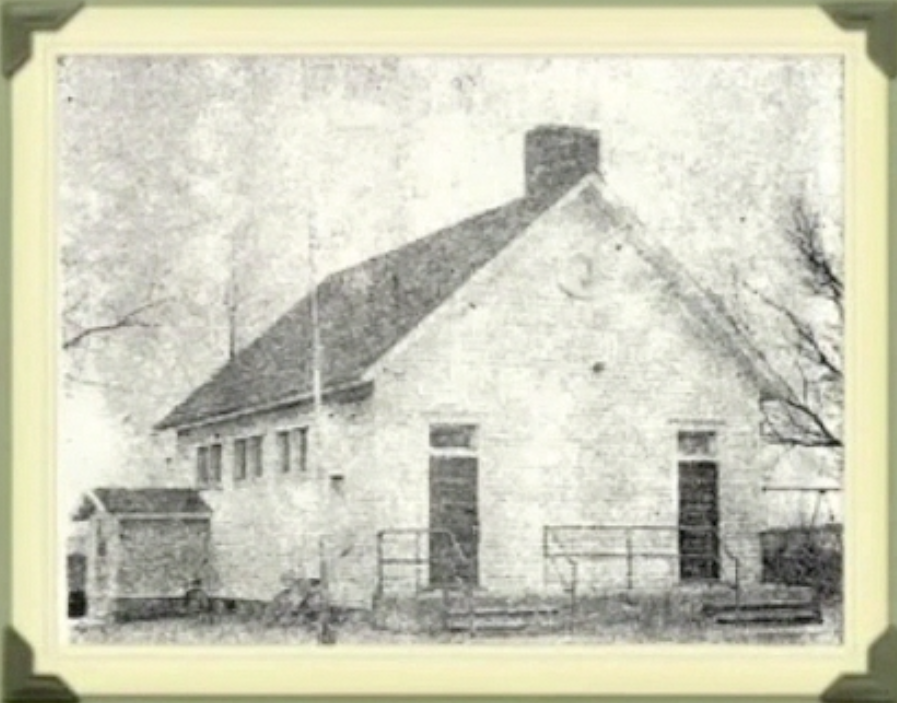 In 1975, the three buildings were incorporated into one school campus via a major classroom and gymnasium addition to Prairie Grove School. Due to increasing enrollment, six new classrooms were added to the building in 1984 and an additional major facility expansion occurred in 1989. This final expansion, to what is now known as Prairie Grove Elementary School, added the "multi-purpose room", kitchen, fine-arts areas, library, classrooms and district offices. Prairie Grove Elementary School is currently 76,375 sq.ft.. 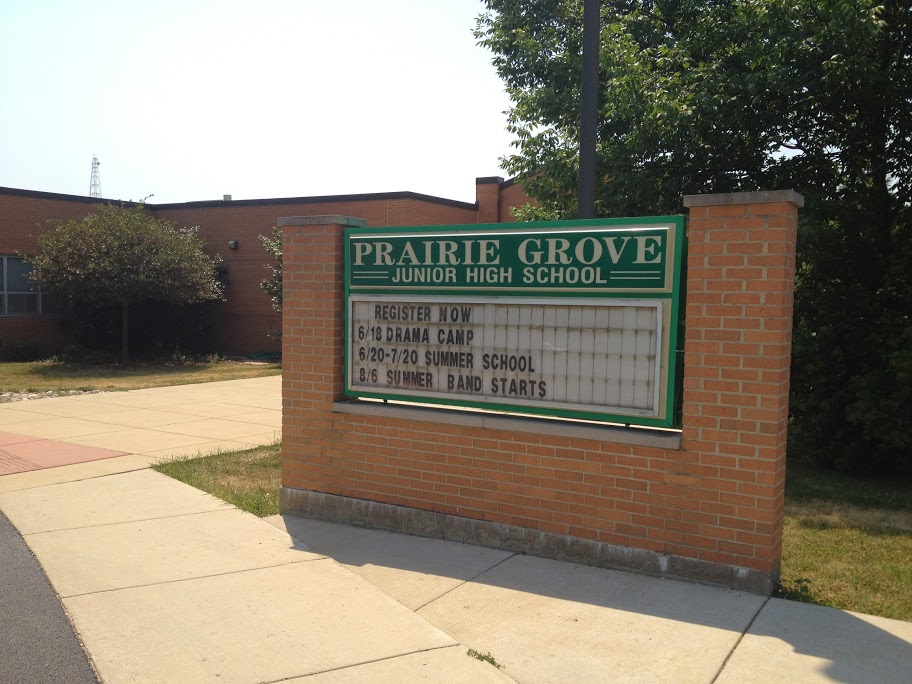 During the summer of 2019, the District completed substantial upgrades to many outdated areas of the campus. Highlights included the construction of a District Learning Center, dedicated student Commons areas, STEM classrooms, MakerSpace, video production studio, and multiple small group studios. The Administrative offices were reconfigured. Visitor entry was streamlined to a single point of entry. After many decades all Elementary classrooms were outfitted with air conditioning.

From a one-room schoolhouse to cutting edge technology labs, Prairie Grove District 46 continues to evolve with the needs of our next generation of learners.